Not as Naughty as Nice Broccoli Bites

OK, here’s the deal. One of my favorite cheat foods when I lived in Florida and worked for Walt Disney World was Bennigan’s Broccoli Bites. Thanks to my discovery of the amazing plant-based Cool Foods Vegi Bacon, I decided to recreate the decadent delights. In an attempt to keep them somewhat healthier, this version is not fried, however feel free to fry away.

You can use any kind of dipping sauce, just experiment with what you like. Or, simply buy a bottle of Follow Your Heart Reduced Fat Vegan Ranch Dressing.

I made these for dinner alongside dressed tomatoes but they are also great as an appetizer. 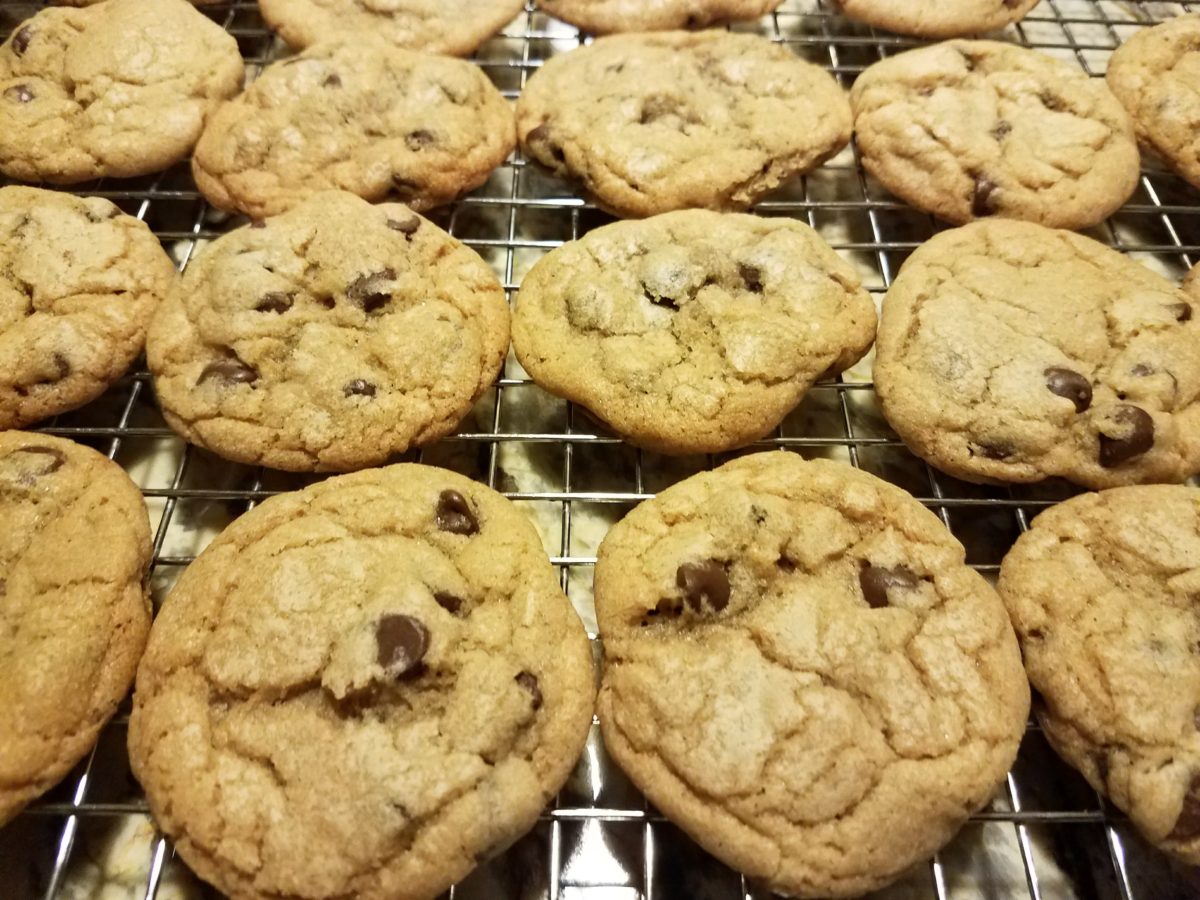 When I was younger I used to always be baking something different. It was a therapy for me, as it still is today. There would be nights where I would be in the kitchen at 3 a.m. baking pies. The funny thing is I really don’t enjoy dessert, just making it.

This chocolate chip cookie recipe is one that I have made for years but now I veganize it.

This time around I tried the Neat Egg. It is a great alternative to regular eggs in recipes that need a binder, such as cookies and pancakes. There are only two ingredients, garbanzo beans and chia seeds, so it is simply a healthy and chemical-free ingredient.

I recommend storing cookies in an airtight container or large ziplock bag along with a piece of bread (to keep them soft). 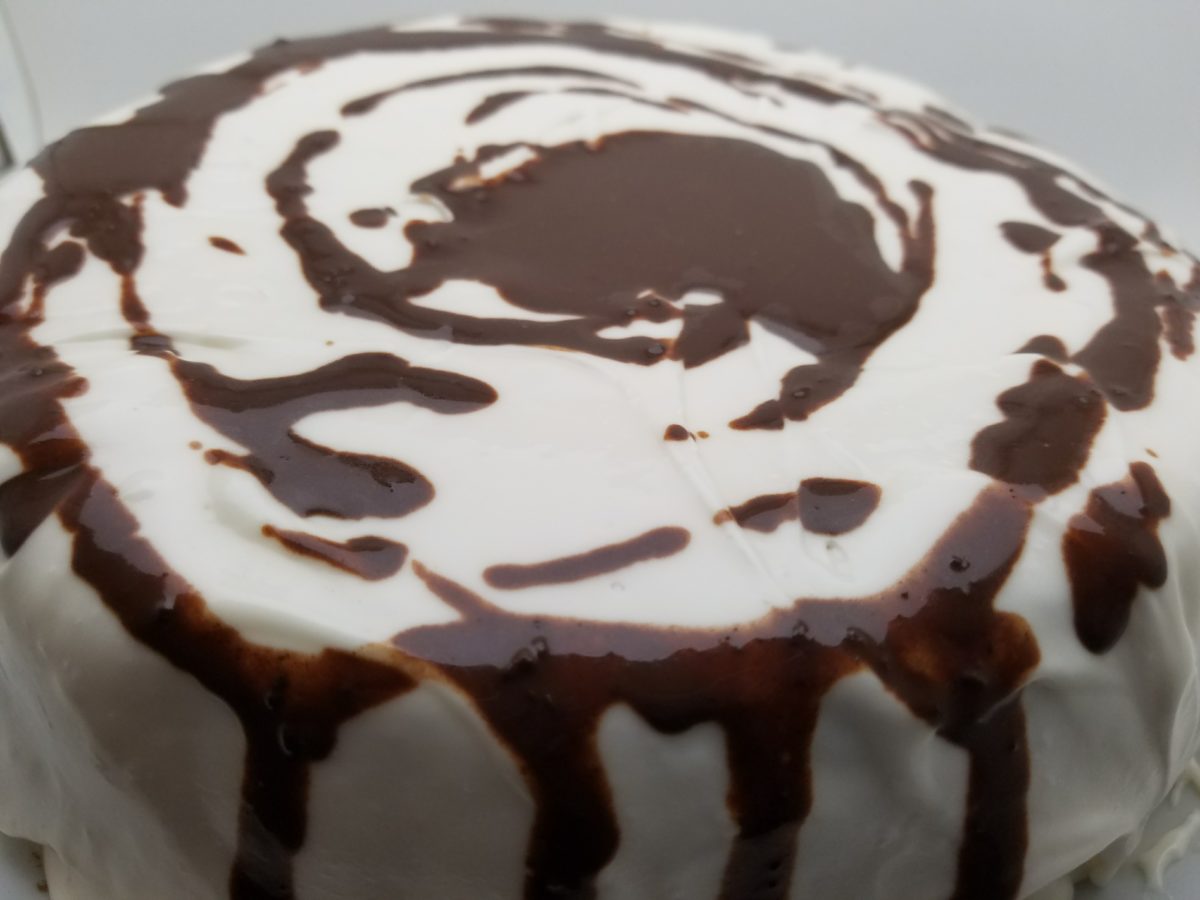 I am not a huge fan of chocolate but when I saw a picture of these cupcakes on TexanErin’s website, I knew it was something I had to try in a cake and veganize it.

This is a dessert that you may want to make for a special occasion because it is super rich and takes a few extra steps but the outcome is oh-so-delish! 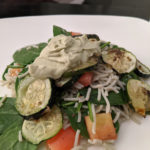 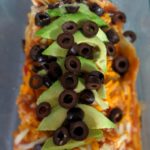 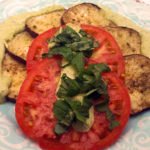 This recipe was outstanding. I used brown millet ramen noodles partly because I wanted more of a pasta type dish and partly because I forgot the rice...Angie RockwoodThursday September 20th, 2018
Took ingredients I had around — cooked couscous in veggie bouillon, mixed in chopped roasted peppers and their liquid in lieu of the lemon dressing,...ShannaFriday June 01st, 2018
Made this for a light refreshing dinner tonight and it was delightful! Served it warm with black pepper, pesto, and sprinkled with pignoli, and paired...ShannaFriday June 01st, 2018
We made this minestrone soup and it was delicious! Perfect winter meal.Renee RockwoodWednesday January 17th, 2018
Thank you for the LOVE!Roxanne HollandSunday July 09th, 2017
This pudding is such a healthy option for a treat. My husband is now pretty strict on eating healthy and loves a sweet treat every once in a while. ...Robin DiestelSunday July 09th, 2017
I appreciate the love Angie! Please feel free to share with your friends! xoxoRoxanne HollandSaturday June 24th, 2017
Absolutely awesome!!! What a great one stop dish for the family! I substituted Trader Joe's shredded Colby Jack soy cheese for the Parmela Creamery ...AngieSaturday June 24th, 2017
Thrilled to hear you enjoyed it! I hope your friends did too!Roxanne HollandThursday June 22nd, 2017
This meal was delicious! I had to double the recipe due to the amount of people I was cooking for and it turned out great. This will be a regular r...Angela RockwoodThursday June 22nd, 2017