All A Better World Posts 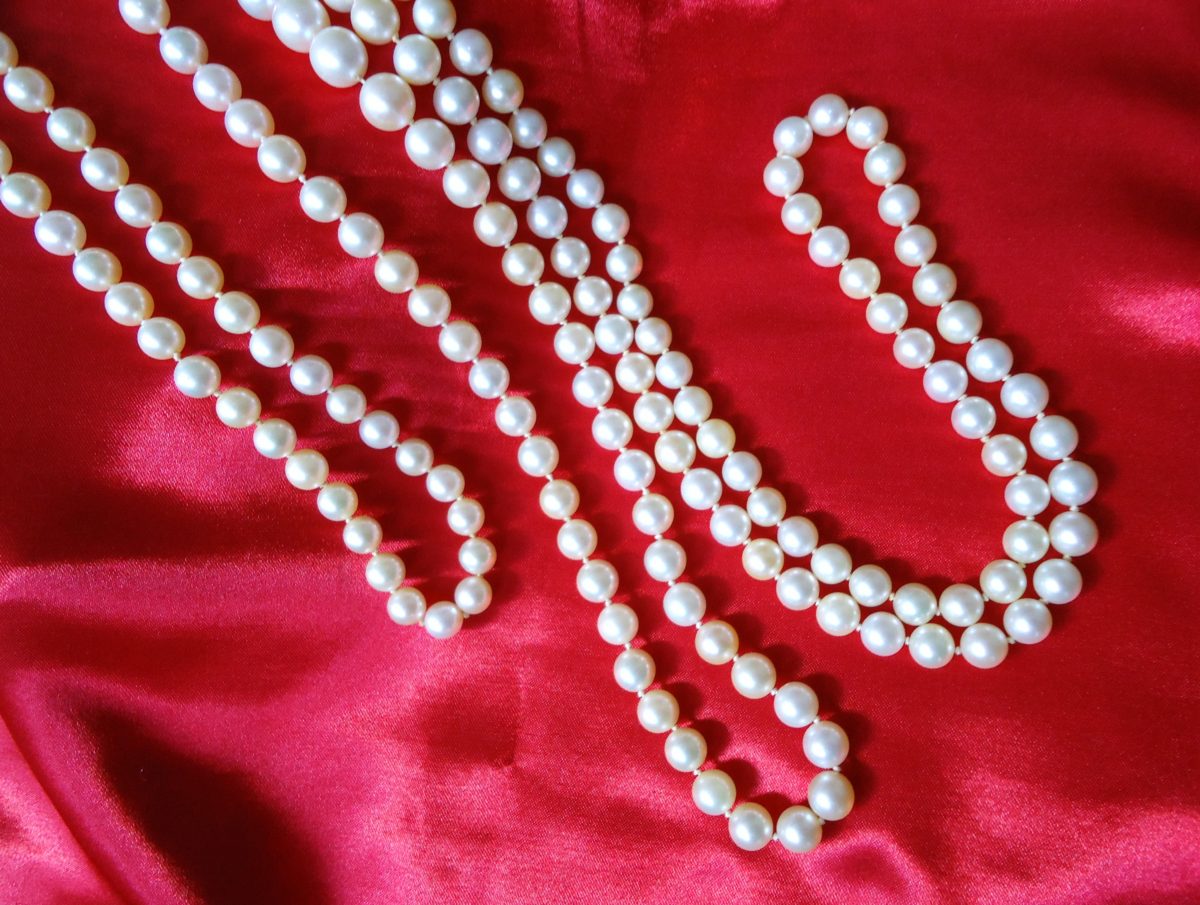 News & Views \ A Better World
When I was recently married, my husband and I were offered to live and work in Tokyo, Japan for 3 years. I have so many wonderful memories of our times there and consider the Japanese people to have some of the kindest hearts to be found anywhere in the world. Almost as abundant as sushi … END_OF_DOCUMENT_TOKEN_TO_BE_REPLACED
READ MORE 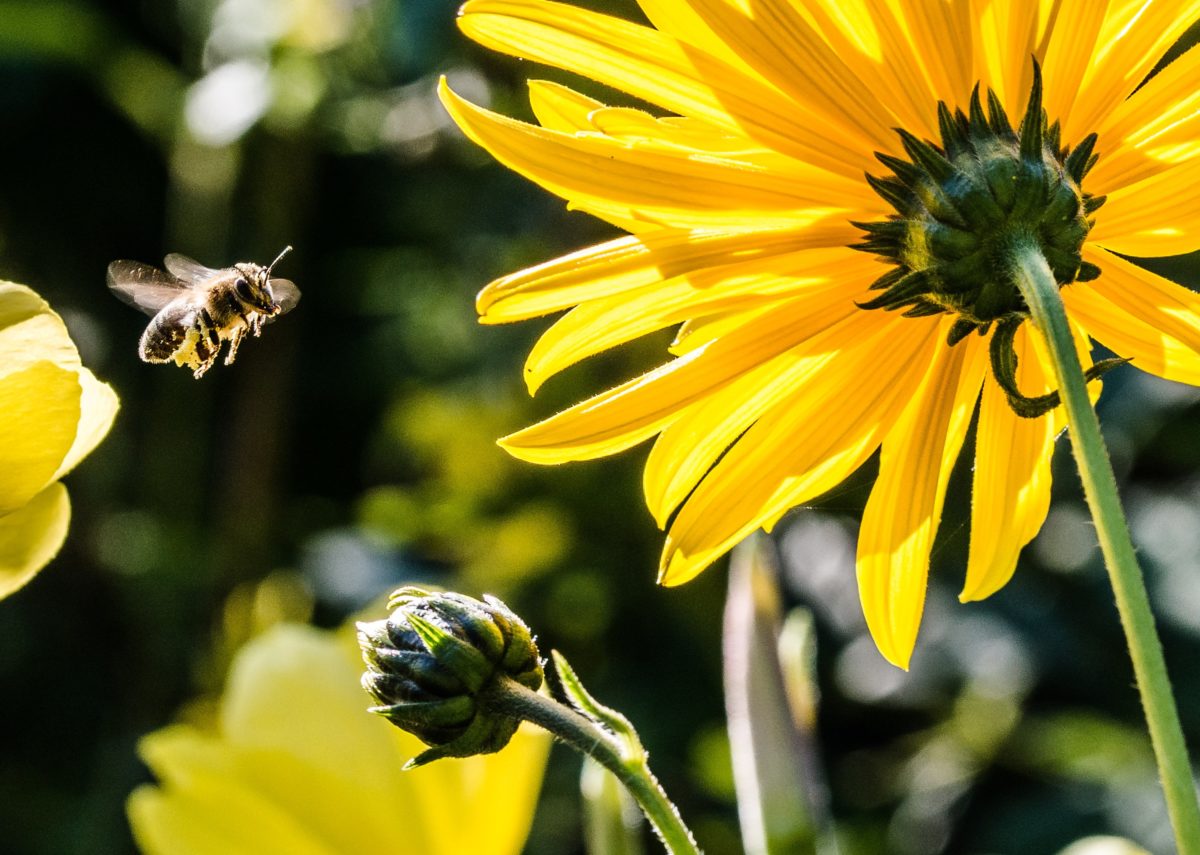 The Buzz on the Declining Bee Population

News & Views \ A Better World
I love my husband. We have a union that has lasted decades even though we are complete opposites. One of the best examples of our variances in likes/dislikes is camping. He loves it, yet my idea of camping is Room Service at The Four Seasons. Since many relationships are give and take, I agreed to … END_OF_DOCUMENT_TOKEN_TO_BE_REPLACED
READ MORE 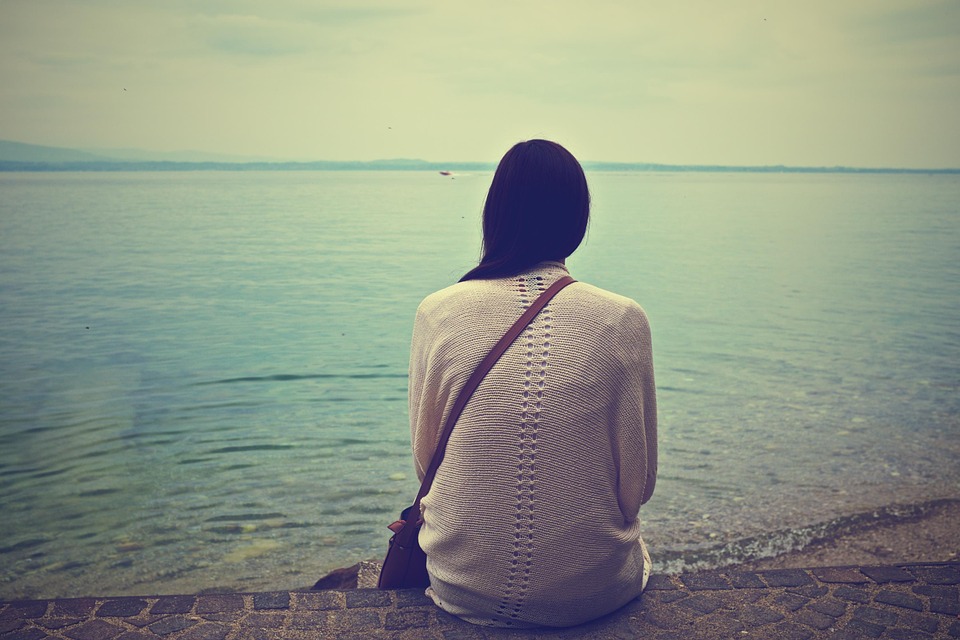 Why Our Oceans May Be Fishless by 2048

News & Views \ A Better World
Before I was vegan I occasionally ate fish, otherwise known as a Pescetarian, and never even gave a second thought to where those fish came from. In recent years, I have been enlightened about human beings impact on the oceans. I am not sure if, at the time, I was uninformed or simply wanted to … END_OF_DOCUMENT_TOKEN_TO_BE_REPLACED
READ MORE 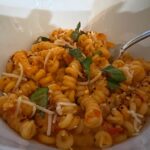 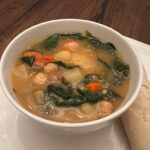 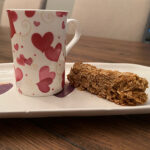 I am so sorry, I am just seeing this. The consistency should be the same as chocolate chip cookie dough. You can add up to 3.5 cups but the more you a...Roxanne HollandThursday December 16th, 2021
It says 2 1/2 to 3 cups for flour. What consistency am I looking for in the dough to know how much more I should add?MelanieSaturday November 13th, 2021
Hi Joe, terribly sorry. You should add the flour after the almond paste.Roxanne HollandFriday April 02nd, 2021
Flour is one of your ingredients. Does it get added to the recipe at any time? You don’t mention what to do with the flour.JoeMonday March 29th, 2021
Thanks so much beautiful lady! I am happy to help. I literally have over 100+ recipes more, just waiting to be posted. XOXORoxanne HollandMonday October 26th, 2020
Hi Roxanne! I'm printing recipes from your website to make this week! Thank you for sharing these :-) They are so yummy and it's been helpfu...Mary Jo ThorsonMonday October 26th, 2020
Hello Sonja, Yes, I love Miyokos Vegan Butter but find it to be somewhat expensive for a lot of my readers. I have tried monk fruit once but was not ...Roxanne HollandSunday January 26th, 2020
I love how your recipes are vegan but still feel like ones mom used to make. Sometimes other vegan chefs go a little too far with the healthy options ...SonjaSaturday January 25th, 2020
This recipe was outstanding. I used brown millet ramen noodles partly because I wanted more of a pasta type dish and partly because I forgot the rice...Angie RockwoodThursday September 20th, 2018
Took ingredients I had around — cooked couscous in veggie bouillon, mixed in chopped roasted peppers and their liquid in lieu of the lemon dressing,...ShannaFriday June 01st, 2018